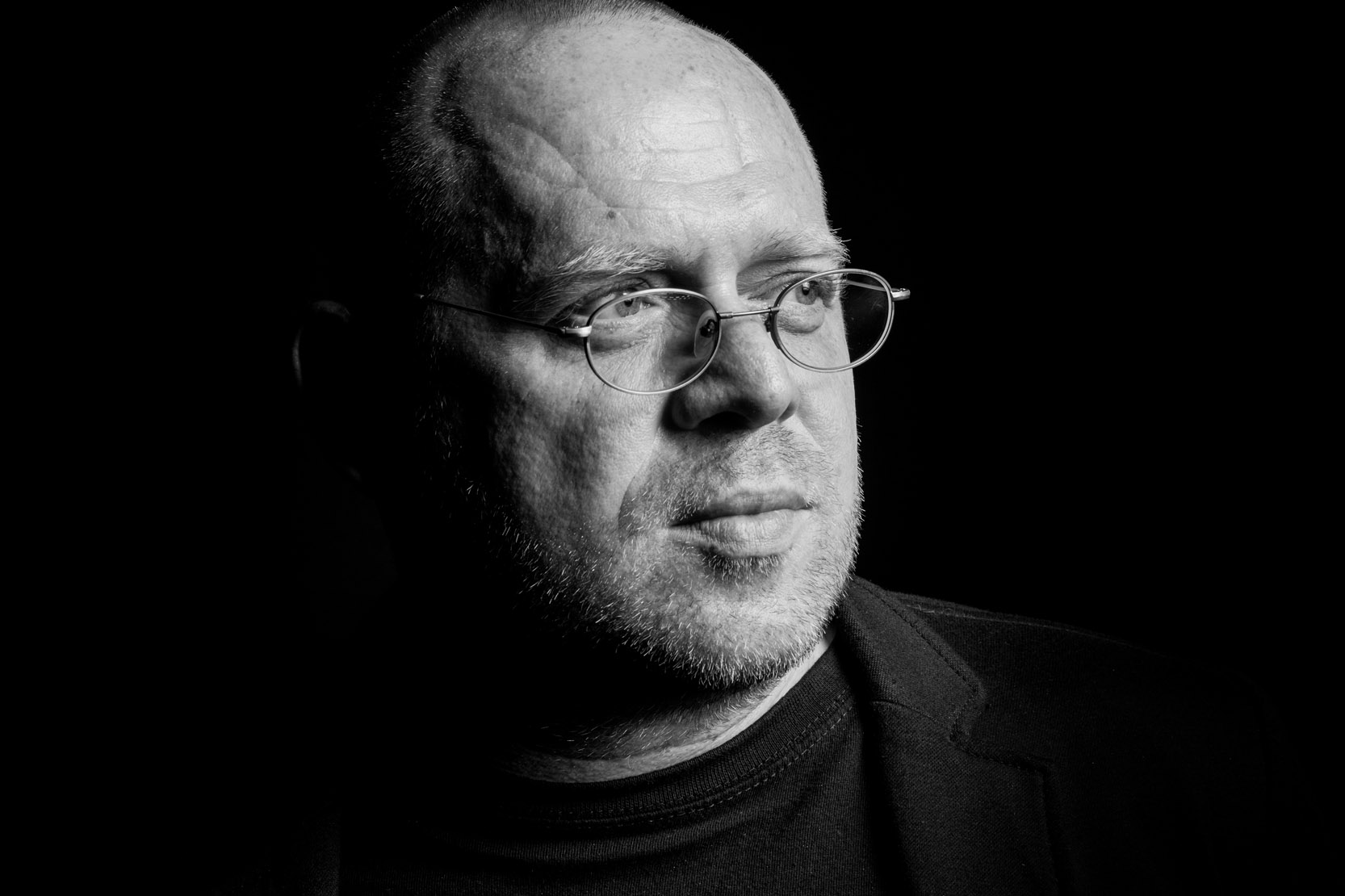 Adam Strug is a unique and rather mysterious figure: on the one hand, he creates his own moving music and writes heart touching poems. On the other hand, he is an attentive researcher of culture, he listens, writes down and tries to save from oblivion the old songs of native folklore. He is a singer and instrumentalist as well as a songwriter. He composes music for theatre performances, films and also writes scripts for documentary films.

ENSEMBLE MONODIA POLSKA
Adam Strug is a singer and the founder of Monodia Polska choir that performs religious and lay songs of yore in variant versions passed from generation to generation only and solely in the oral tradition. The band makes use of musical scales that predate the harmony of the major-minor tonal system in general use in the Western world today, retaining the specific bygone temperaments, singing technique, and performing practice. The verbal tradition that Monodia Polska continues encompasses Polish knightly songs, Baroque lamentations, sung morality plays of the 18th century, Romantic devotional hymns, and the miscellanea that expressed the piety of the people.

ADAM STRUG: THE SONGS FROM THE WOOD. Kurpie’s Lyrics of Love and Death

“The songs from the wood were a means of communication while gathering berries, though not only. They are stories of love affairs and gory ballads but also instructive and lewd pieces, and as such they touch an array of subjects that on the face of it seem unrelated. A collection that is as broad as far from obvious. Musicologists may emphasise the exceptional nature of the musical scales, yet what had me enthralled in these works was the lyrical aura and the die-hard realism” Adam Strug.

Adam Strug’s  latest album, „Leśny Bożek” is already the artist’s fourth, original production. The songs featured on it speak about the antinomies of human fate: love, death, hope and disappointment. In the literary layer, alongside strug’s texts, we find poems by Boleslaw Leśmian, Leopold Staff, Adam Asnyk and the folk poet Jan Pocek. In the musical layer – entirely composed by the author – we can hear inspirations drawn from polish traditional music.